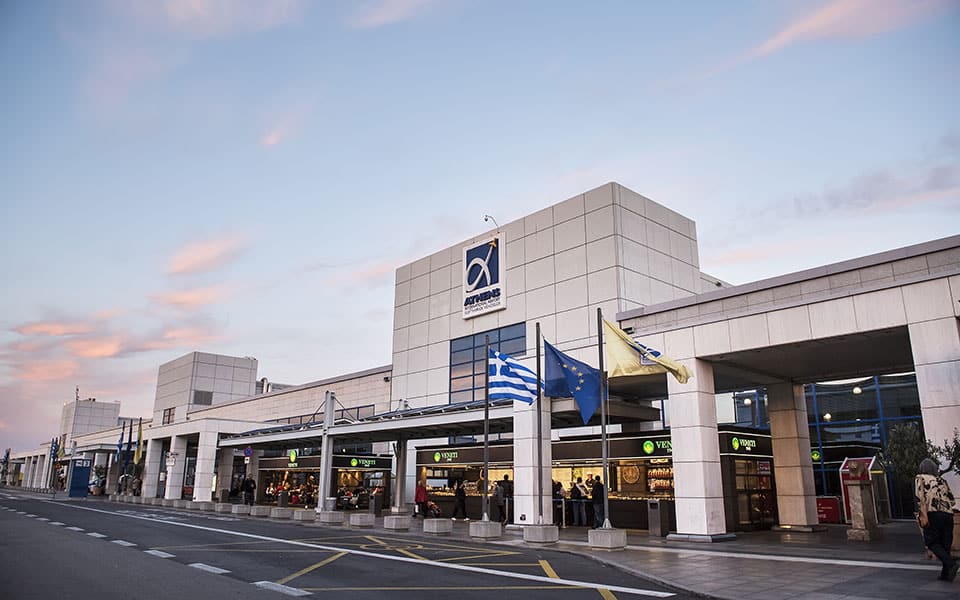 The first plans to move the athens airport from Elliniko to another location began in 1968 under the dictatorship, when Athens began to expand, resulting in the construction of buildings around the old airport that made it difficult to modernize its facilities and operations. After the post-independence period, in 1976, a study was presented to the Greek Government suggesting Spata as an ideal location for a new airport. In the late 1970s the studies were completed and the first preliminary works began, but in 1979, due to the then global oil crisis, the project was temporarily postponed and in December 1981 it was cancelled.

This was because the then new government of 1981 attempted to implement decentralized solutions, cancelling earlier plans for major projects, which included the new airport, the Athens Metro, etc., hoping to reverse the urbanization, but this was not achieved. In 1986 and again in 1987, the new Spata Airport was included in the six major projects announced by the government. However, the start of the works did not take place due to lack of funds.

By the early 1990s, it was now obvious that Elliniko would not be able to serve the increased passenger needs of the future – unless it was expanded, but there was no room for expansion. It was at this time that some of the funds required for construction were found from the second and third Community Support Framework, and it was decided to build it through a public sector consortium with private companies contributing to its financing. On 31 July 1995, following an international tender, the German company Hochtief (Hochtief) (39.97%) was selected for its construction and subsequent co-ownership with the Greek State (55%), (Contract No 2338 (Government Gazette B 202 14092017). On 5 September 1996, the foundation ceremony was performed by Prime Minister Constantine Simitis.

Since 1996, 17 archaeological excavations have been carried out at the airport site and all finds are protected according to the instructions of the 2nd Department of Prehistoric and Classical Antiquities of the Ministry of Culture. The Archaeological Laboratory, which is located on the airport site, is used for cleaning, conservation and categorisation of the finds. Copies of archaeological finds are located at the 4 entrances to the departure area in the Central Terminal Building.

AIA sponsored the publication of the book “Mesogeia – History and Culture of Mesogeia in Attica”, honoring the long and important history of the area in which the airport is located. Within the 326 pages of the book, for the first time, colour photographs of vintage, treasures of the ancient and Byzantine era are presented and it concludes with a presentation of the new AIA.

Five telephone cards have been issued which depict photographs of life in Mesogeia (traditional costumes and the Peter and Paul church) .
Preparation for the publication of the Zagani Hill excavation continues. AIA is in close cooperation with the Ministry of Culture (2nd Department of Classical and Prehistoric Antiquities) regarding the project.

On Saturday 30 September, the Greek State, through the Minister of Finance, the Hellenic Property Development Fund and the company “Athens International Airport S.A.” signed the extension of the Airport Development Contract (ADC) of 31.07.1995 by 20 additional years (i.e. until 11.06.2046). (AIA).

Scroll back to top

Notice: © araxos-airport.com is not the official GPA airport website of Araxos Airport for more info please read our latest disclaimer.